The Sound System by Philips 🙂

It’s kind of too cold to really do much with the car, so I have tried to find stuff that I can do indoors.

So, I have this old Philips casette recorder setup that I think would be just great for the car. It used to belong to my parents, they bought it in the seventies I think. So it’s a bit newer than the car… But way too cool not to be used!

I finally took the time and made a complete inventory of all parts and cables (took a while to find everything, but now it’s all safely stored in one place). I’m going to start testing everything pretty soon. It also needs a lot of cleaning and some minor fixing. Hopefully everything still works OK, but I’m pretty shure it can be fixed if something is broken (very simple technology). 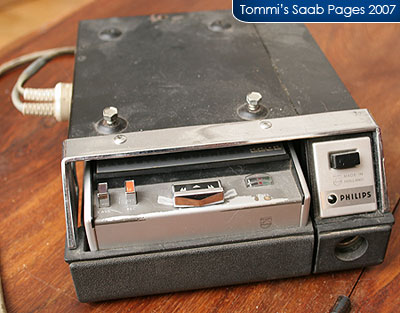 It’s a weird setup. The cassette recorder/player is stored in this docking system that has a huge power switch on the right. 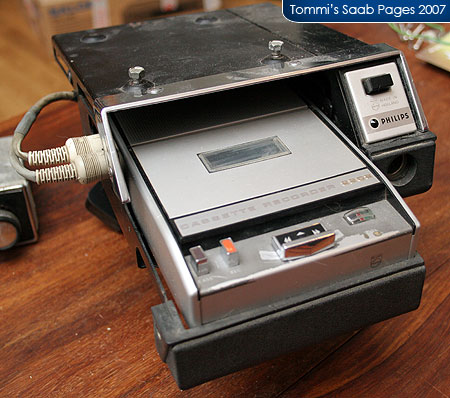 To change the cassette the whole unit is pulled forward from the docking bay. 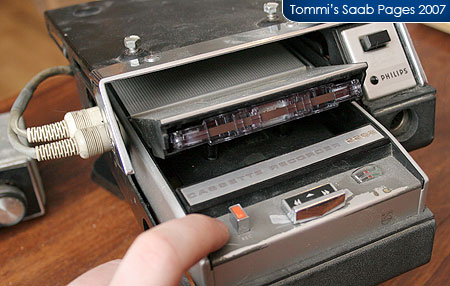 Then you just push a button to open the cassette bay. 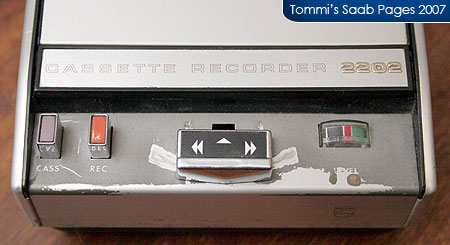 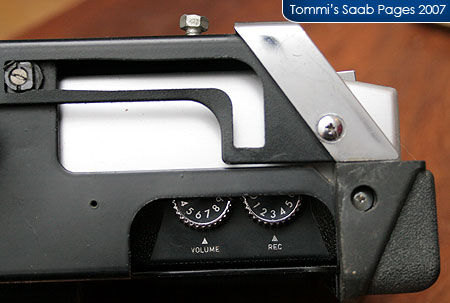 Ouput volume control and input level controls are on the left hand side of the unit. 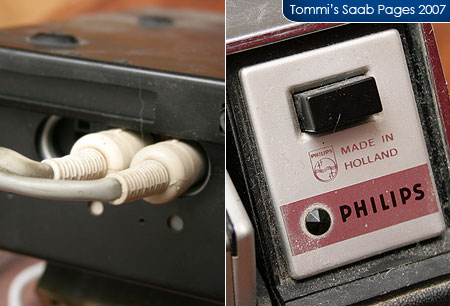 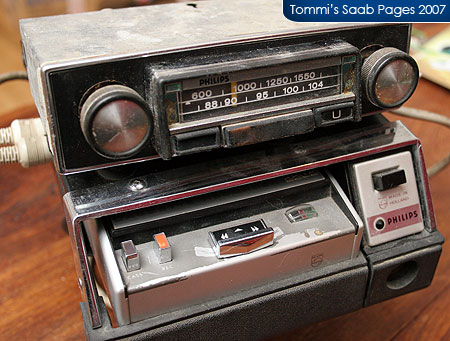 Oh, yes, if you want to listen to a radio, you need a separate unit (on top here). The casette player has a loudspeaker also, but if you want more output, it can be plugged to an amplifier. Like so: 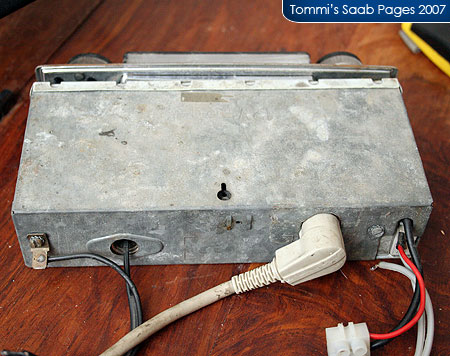 So now you have a casette player with radio and an amplifier for a speaker. Yes, one speaker. It’s a MONO setup! 🙂

You can remove the whole recorder unit from the docking unit to take it with you! 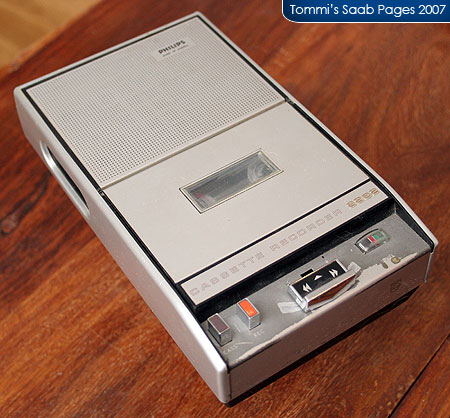 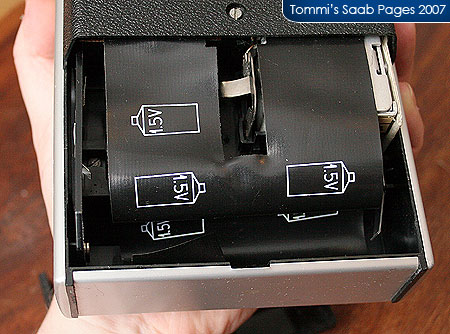 And you can use it without a power source with batteries. 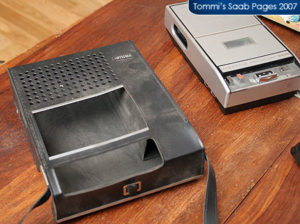 The setup includes this nice leather shoulder case to carry it around in. 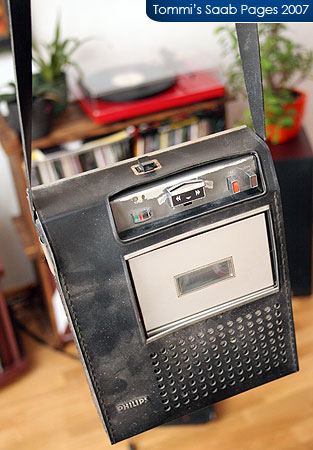 So, when I have it all nice and working properly, it will just be waiting get installed to the car.

As it is a mono setup, I will only put one speaker in front and one in the back of the car. I actually found this early seventies ball shaped speaker to put on the rear window… 🙂