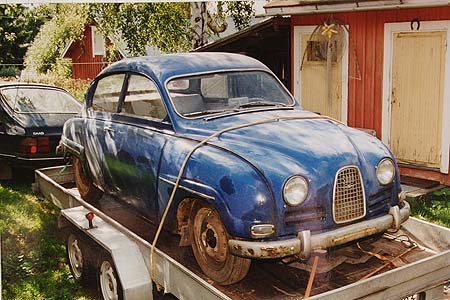 Unfortunately the engine on my car is pretty much shot, so I’m currently hunting for the parts to start renovating it.

The project has been progressing quite slowly, because I haven’t had the time and place to do it. Now it’s picking up pace again, so hopefully I get it finished some time. 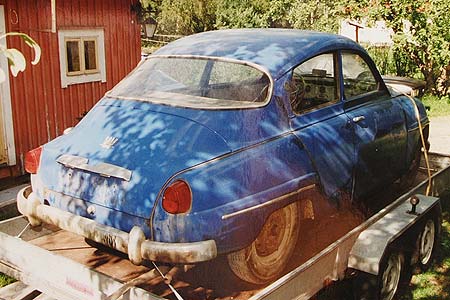 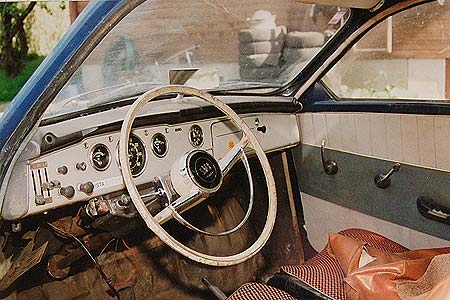 The interior is pretty complete, but the front seats are a mess.

Here’s a few shots after dismantling. Some welding has already been done at this stage, but it’s still VERY early days on the way to recovery… 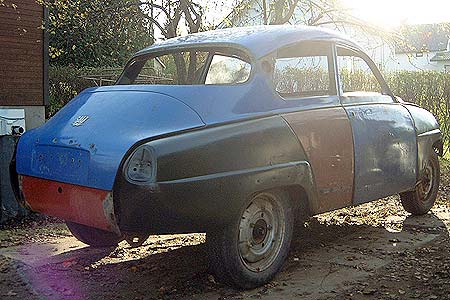 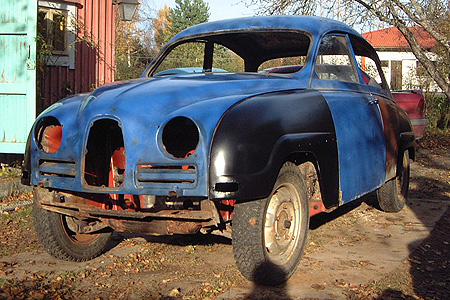 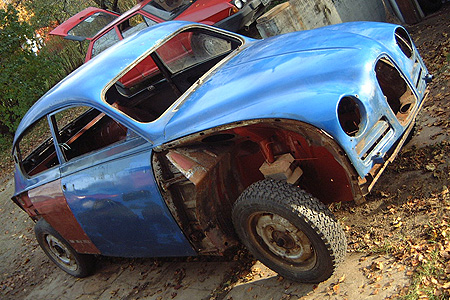