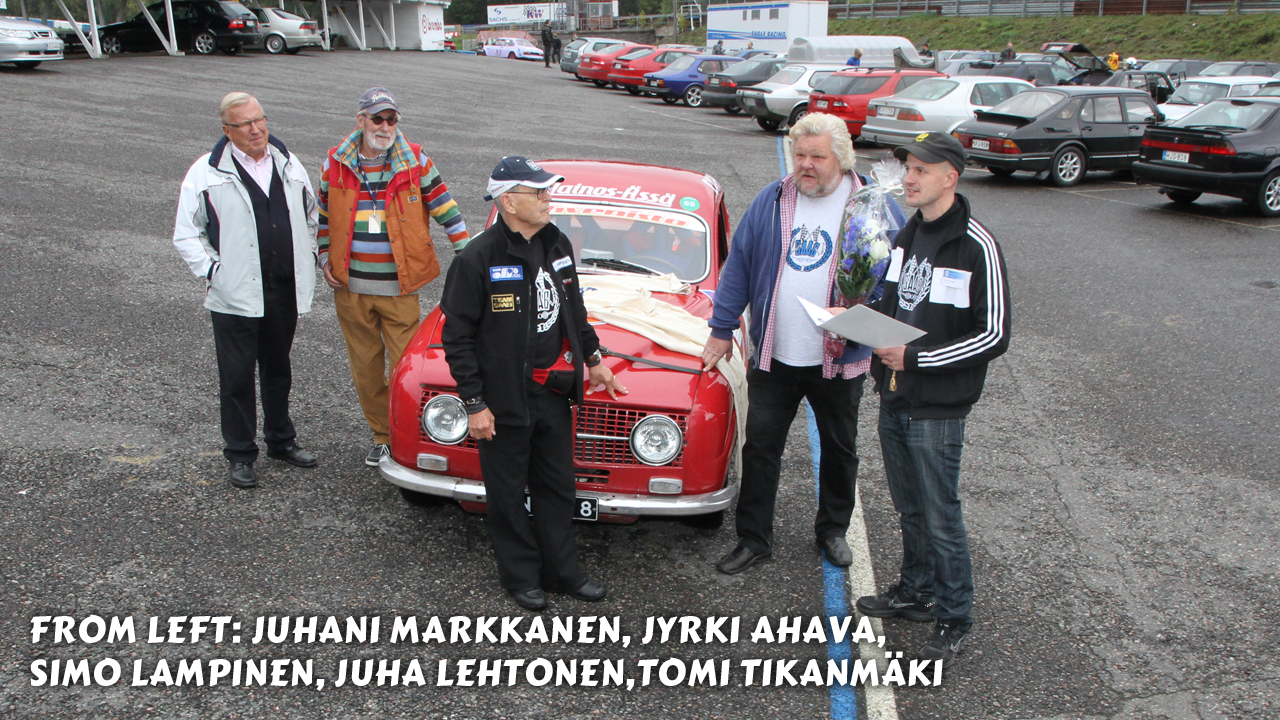 The second half of the clip is some in-car footage of Simo driving the rallycross V4. The rallycross car was prepared as a special 70th birthday treat for Simo by Eikka Malm and Antti Mäkeläinen (both former Saab rally mechanics).