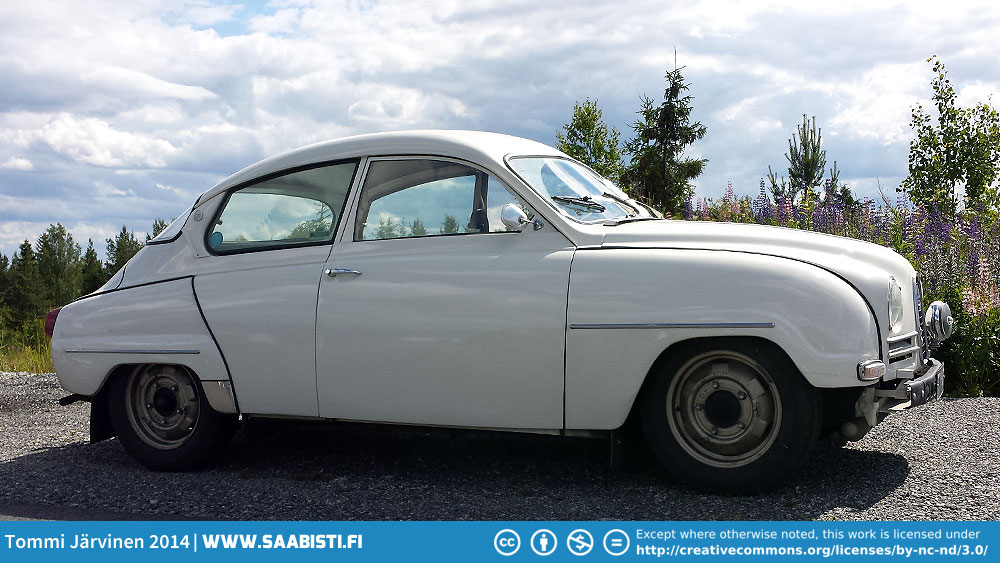 I have had this two-stroke 1964 Saab 96 Sedan for several years and been restoring it on and off.

It is not made to original specs and has several modifications:

Here are all the project posts on the two-stroke: